Do you know those lists of “places to visit before you die”? Everyone should plan on visiting Auschwitz at least once in a lifetime. It will make you value every second of your life, every person that is part of your relationships. I can assure you’ll realize how huge tragedy can happen if we hate another person due to his nationality and roots.

One thing we can say for sure: it’s not a pleasant experience. We couldn’t put ourselves together for the rest of the day. There were so much to see in Krakow when we came back from the tour but we were not in mood.

Well, needless to mention it was the most overwhelming experience we had during our eurotrip in May/18. During the tours I felt sick, cried, my hands were shaking… awful! We left the Nazi Concentration camps full of thoughts and reflection. One thing I can tell you for sure: visiting Auschwitz will change you forever!

Our goal when we decided to include Krakow in our eurotrip was visiting Auschwitz because we wanted to see with our own eyes how awful this part of history was. It’s definitely worth visiting and it will be an unforgettable experience! We wish we had more time to enjoy Krakow though.


Remember that Bratislava was the seventh destination of our 2018 eurotrip where we visited also Madrid, Malta, Budapest, Bratislava, Vienna, Prague, Malmo, Copenhagen and Toledo.

Auschwitz was the largest Nazi German Concentration Camp and Death Camp. Only political prisoners and opposition were supposed to be there at first. Then it became an extermination camp.

1,100,000 of these people died in Auschwitz. Approximately 90% of the victims were Jews. The SS murdered the majority of them in the gas chambers.

Prisoners held in the concentration camp died from overwork, starvation sadistic punishments, exhaustion after prolonged roll – calls, torture appalling living conditions, being used for medical experiments, or arbitrary execution. Those too weak or sick to work were picked out by the SS during roll – calls or in the infirmary and sent to the gas chambers or murdered with phenol injections.

It’s actually uncertain how many people died in Auschwitz-Birkenau. The Nazis destroyed a lot of documentation. Besides, they often didn’t even take notes of all people who got killed in the concentration camps.

Heinrich Himmler was one of the most powerful people in Nazi Germany. He wanted to make Auschwitz the place of his “final solution to the Jewish question” which was the extermination of the whole nation in his point of view.

It starts by passing the famous gate of the original camp where it says “Arbeit macht frei” – work sets you free. The prisoners passed it on their way to work.

Then you see camp barracks where there are museum exhibitions inside. You learn about the history of the camp and about prisoners’ lives in each of them.

Once you get in, you find many rooms where you can see prisoners’ personal belongings, such as shoes, hair, combs, toys, clutches, shaving brushes, etc. Also, there’s a corridor where you can see pictures of some prisoners. Seeing their faces and imagining what they got through it was when I first started crying.

In the next picture it’s the Death Wall where people were executed by shooting. It’s located between block 10 and 11 – where the SS tortured prisoners.

After seeing the main camp, the Escape2Poland driver takes you to Auschwitz II-Birkenau which was where prisoners arrived by trains from many parts of Europe.

It’s a little less overwhelming than Auschwitz I – even though historically it’s where the biggest tragedies took place. I guess the reason is because there’s nothing much to see, only ruins.

It’s a huge area and it’s here where the guide explains how the prisoners lived because it was here, at the Auschwitz II-Birkenau, where the majority of them lived. Then s/he shows the crematoria ruins. You can enter in a gas chamber and you can see nail scratches marked on the walls! When Victor saw it he felt very sickened. That was the worst part of the tour for him. Definitely touching!

Taking this tour with Escape2Poland was the best decision as they took us in Krakow very close to our Airbnb and during the drive they showed an introductory video which made a lot easier to understand the tour afterwards.

Inside the camps are only accredited guides. They are like an encyclopedia and you can ask whatever questions you need. We learned a lot!

We highly recommend you to book your tour as early in the morning as possible. You’ll avoid the sun and crowds.

Over to you! Would you visit Auschwitz? If so, remember to book the tour with Escape2Poland. Let them know about this post and you’ll get 10% discount for bookings over 2 trips with them!

Blog #PartiuMundo was welcomed as a guest, however it has not influenced our opinion. For more information about the tour, visit its official website.

Click here to check all posts about Krakow attractions. 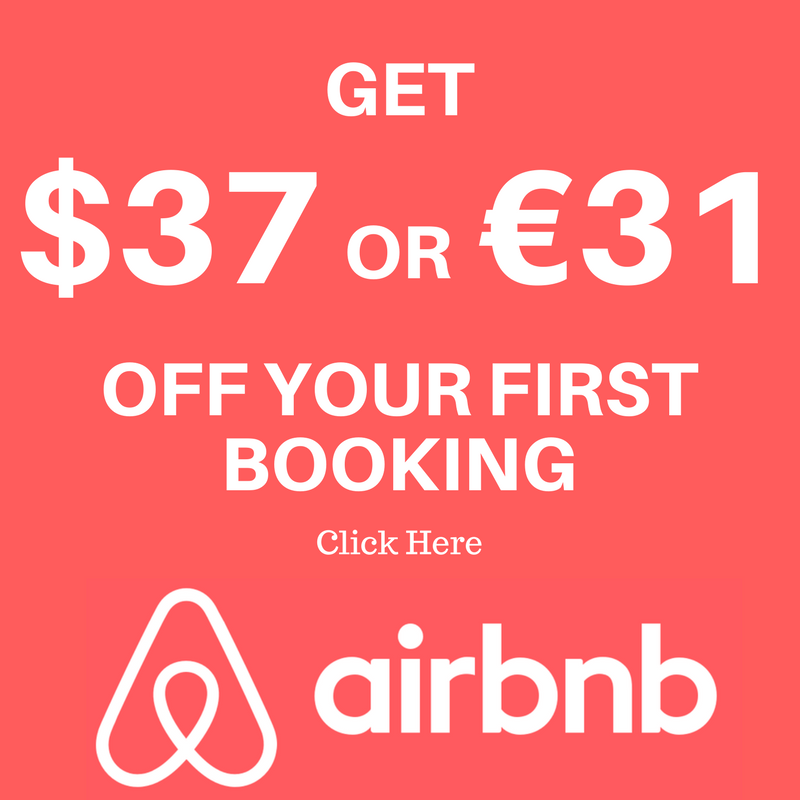